TriQuest USA is dedicated to helping insurance agents everywhere thoroughly understand life insurance, so that they can empower the Average American to make the best financial decisions for themselves and their families.

President and Founder of TriQuest USA

Merle Gilley is the president and founder of TriQuest USA and has been a successful life insurance agent since 2003. He is considered one of the nation’s leading professional trainers in the financial services industry as an Index Universal Life expert.

After serving four years in the US Air Force’s Strategic Air Command (SAC) with the 93rd Bomb Wing as a B-52 crew chief, he moved back to his hometown of Virginia Beach, VA. There he met and married his wife and together they built a successful family business. He still believes that hard work and a handshake is the best way to do business and be successful.

He became an agent after he sold his first business and needed a safe place to put his money. He found IUL, tested it to make sure it worked and found that it could benefit all Americans, not just the wealthy. He started TriQuest USA because it was the best way he could fulfill his vision. 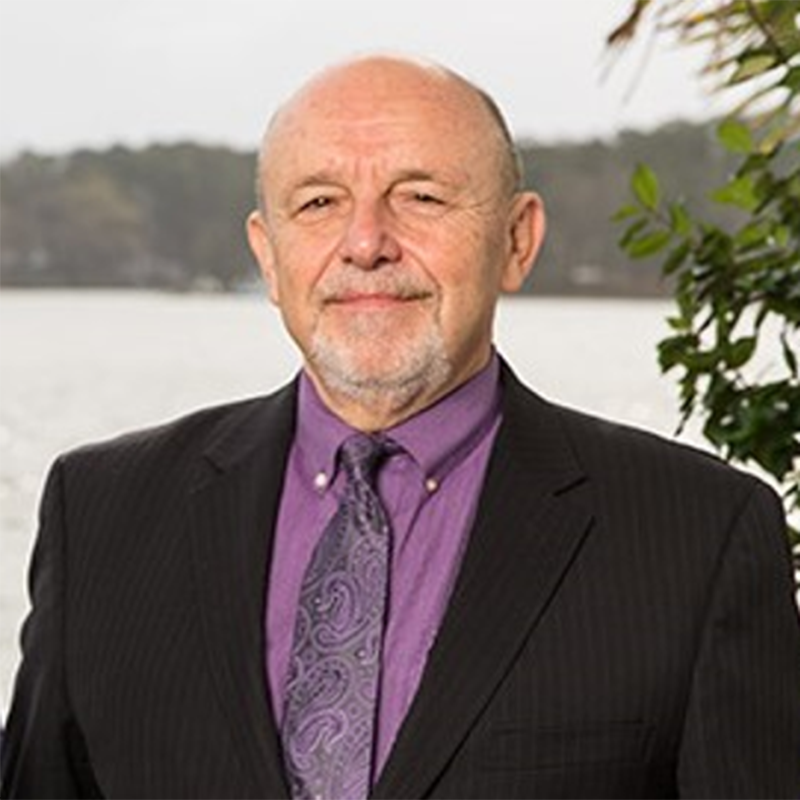 Vice President of Marketing and Sales

Steve is a marketing guru in the financial services industry. He is the master at building a database that fuels healthy company growth and is ready to coach you along to do the same. Steve helps you understand how different money strategies, from IUL and annuity to managed money, fit together for the good of your clients and the growth of your business. Steve loves a good business process and wants to make sure yours is running to ensure your success. 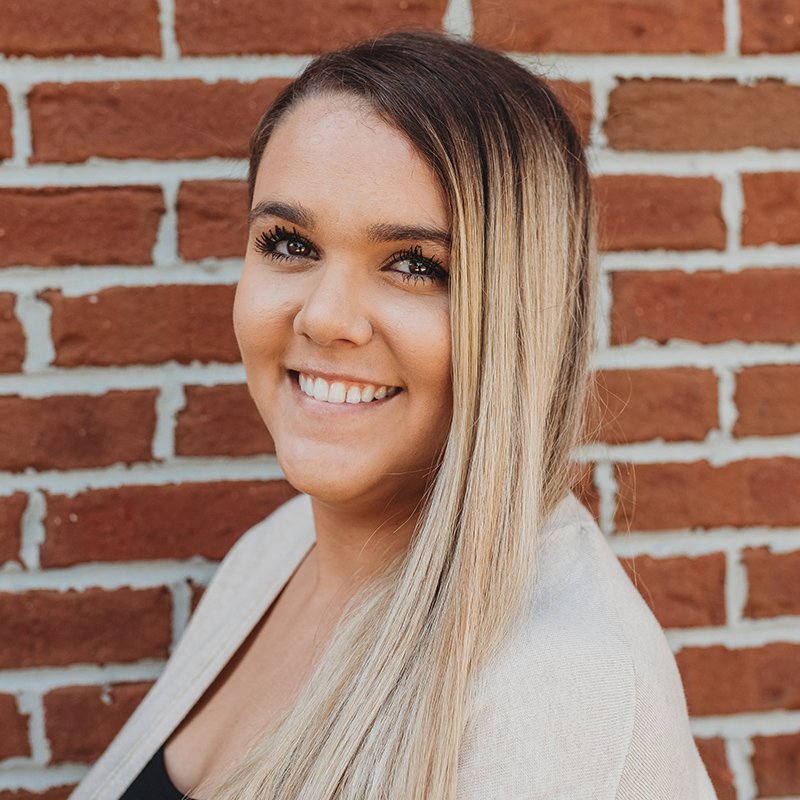 M.A., Liberty University B.A., West Chester University
Sara handles the contracting and licensing process for our agents. From your first contact, she works with you to ensure you have an easy transition into getting appointed with our carriers. She will help assist you in what you need to know to get contracted, as well as keeping you informed of your licensing requirements. Sara is here to assist you in getting setup with our training portals and answer any questions you may have at any point of your journey. 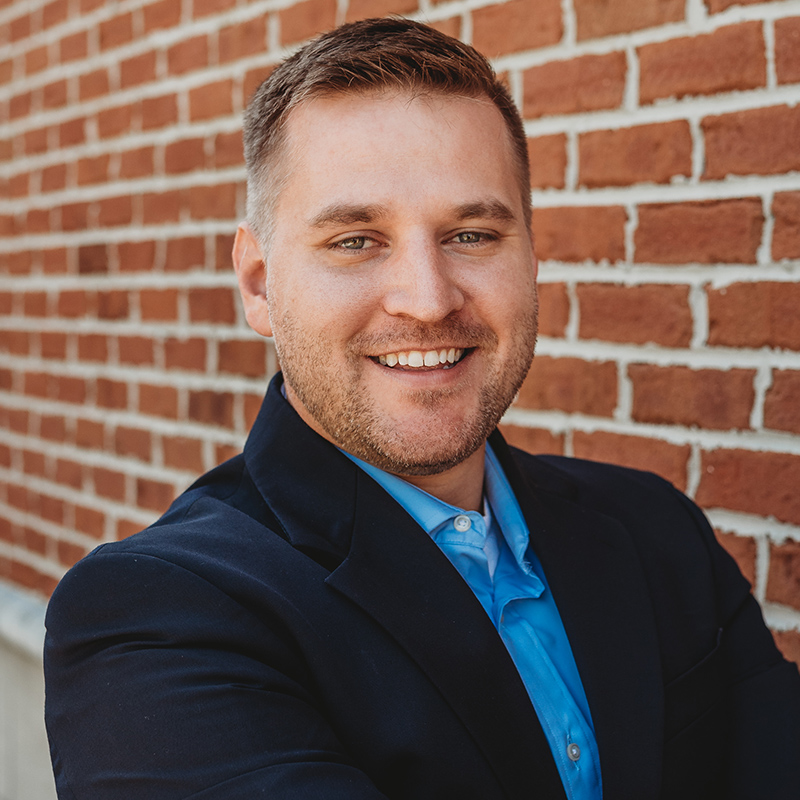 B.S., Old Dominion University
Paul is here to walk you through tailoring the case design for your clients, making sure you have the confidence to answer any questions your clients may ask. He is here to help our agents truly understand the IUL design and will assist you in getting familiar with the illustration software for our carriers. 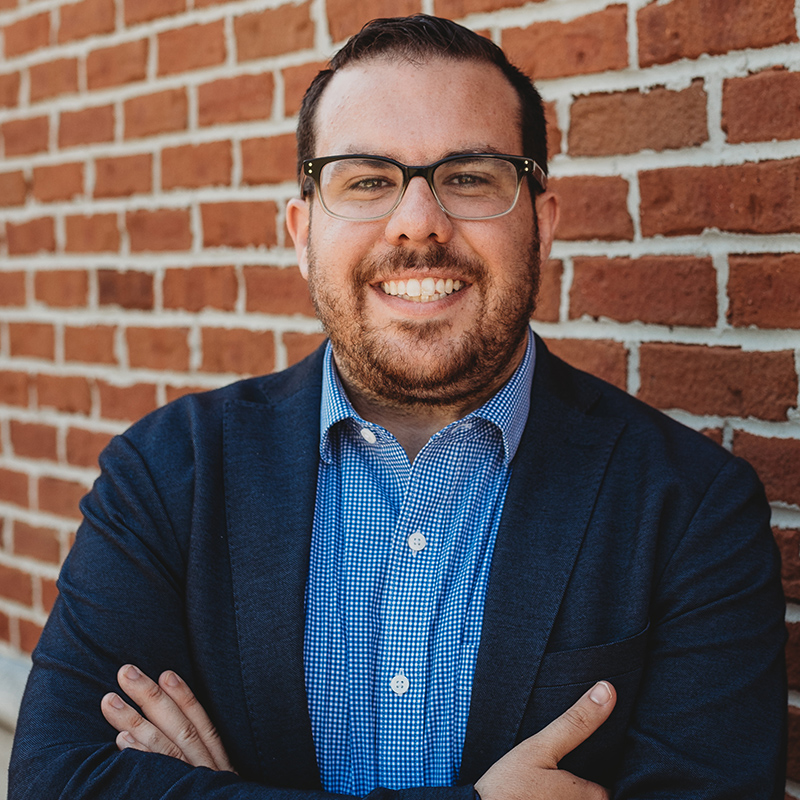 Adam is your marketing consultant. He is here to make sure your marketing messages and operations processes are where they need to be so you can see the right people and scale your company without feeling burned out. Adam wants to ensure you aren’t wasting your marketing dollars on unnecessary and unproductive things. Let’s make sure you have the clear message and marketing strategy you need to grow your business.

OUR LOCATION
1407B Stephanie Way
Chesapeake, VA 23320
Get Directions

Triquest USA is proud to be one of the premier Index Universal Life distribution teams in the country. We train our agents and advisors on how to use IUL effectively and correctly to help themselves and their clients achieve something only 5% of Americans have—financial independence. Financial independence is having enough money to not ever have to worry about it. So why do only 5% of Americans ever achieve that goal? They are following rules of money that were designed not to work. TriQuest USA’s goal is to teach our agents how to inspire their clients to believe financial freedom is possible. We target the right market using the right tools—and we get results.

ASK A QUESTION
Go to Top